Stéphane Vachaud, Program Manager in the service of D.A.C.R.E (Direction Architecture Construction Renovation Equipment) went to Mindelo in Cape Verde for the Golden Tulip Hotel Project Financing Ceremony. Present were the President of Afreximbank and his delegation (bank that finances the project), the representative of Mindelo City Hall, the Secretary of State for Maritime Affairs, the Minister of Tourism and Maritime Affairs, the Deputy Prime Minister and the finance minister, the prime minister and the press.

The Prime Minister, Ulisses Correia e Silva, presided over the official presentation ceremony of the Golden Tulip Mindelo, a 32-million-euro project that will be carried out near Laginha beach.

The Golden Tulip Mindelo hotel complex will have 217 rooms, a casino, and a congress hall with 600 seats. A remarkable development for São Vicente and for the region according to Alexandre Novais, the project’s promoter and Engineer of Record. The Golden Tulip symbolizes the beginning of an unstoppable process of sustainable private investments that will take São Vicente to another level.

This project is funded through a collaboration with the African import-export bank Afreximbank, whose president is visiting the island of São Vicente. The project to be built in Laginha, where the current Mindelo Customs house is located, is budgeted at 32 million euros, of which 22 million are to be financed by Afreximbank. 400 direct jobs are expected to be created with the start of the development of the whole complex.

The construction of the hotel will start within 3 months and the total duration of the project will be 20 months. An opening is planned within 2 years.

“We are talking about a project of about 35 million euros, which is enormous for Cape Verde and extraordinary for São Vicente,” said the head of the Government, showing that, at the same time, Sao Vicente’s offer in terms of accommodation is also being resolved.”Therefore, we will have more flights, more tourism, more movement, and certainly a better economy,” he said. 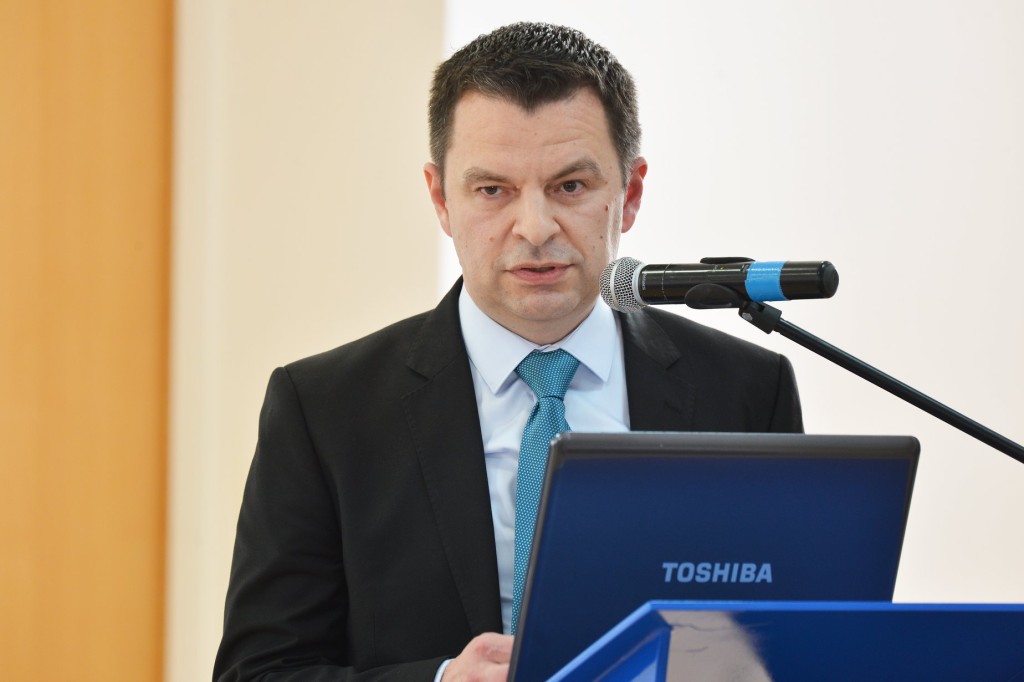 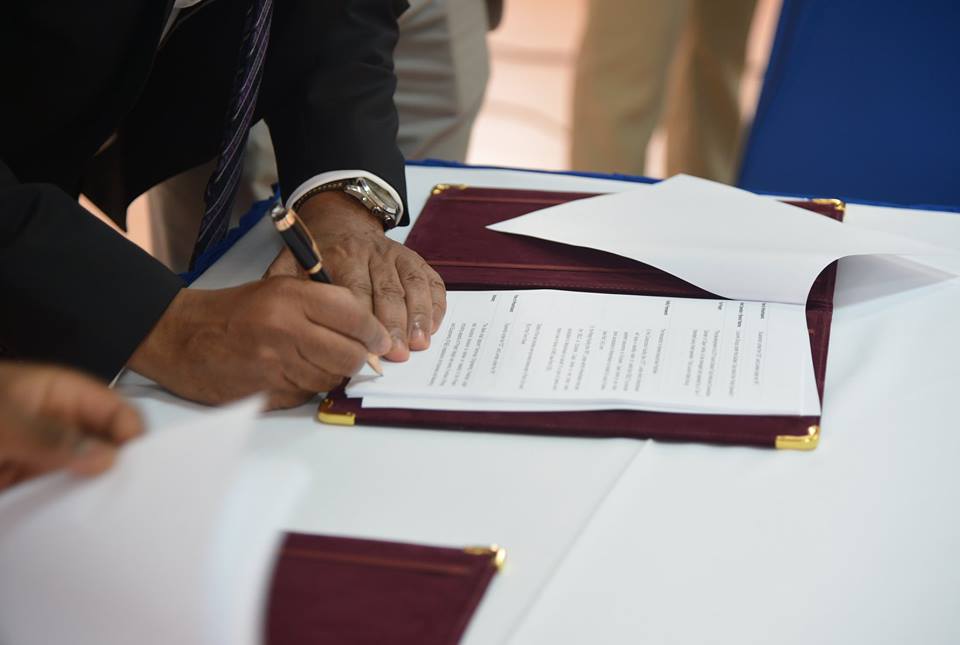 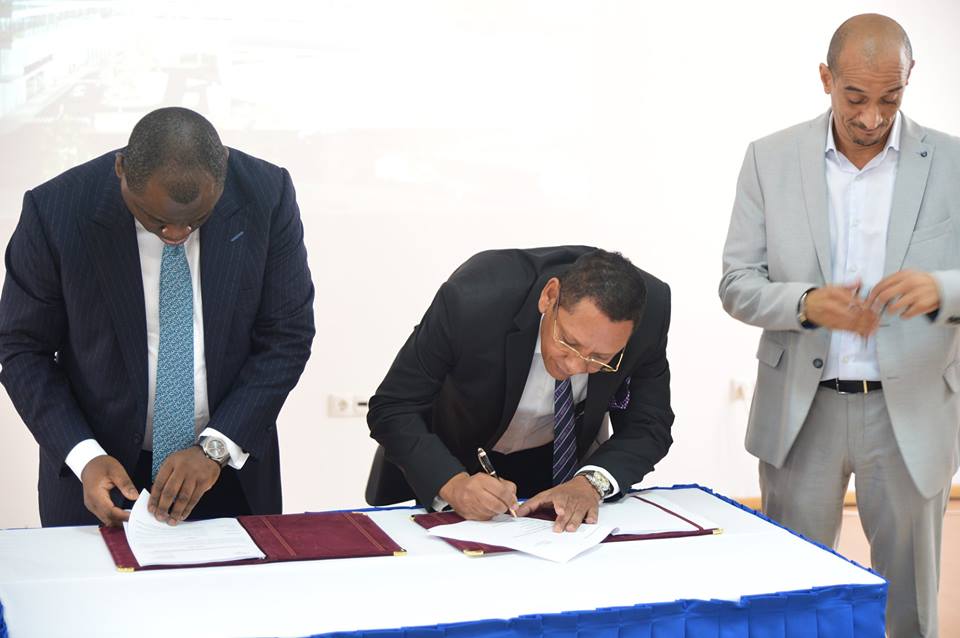 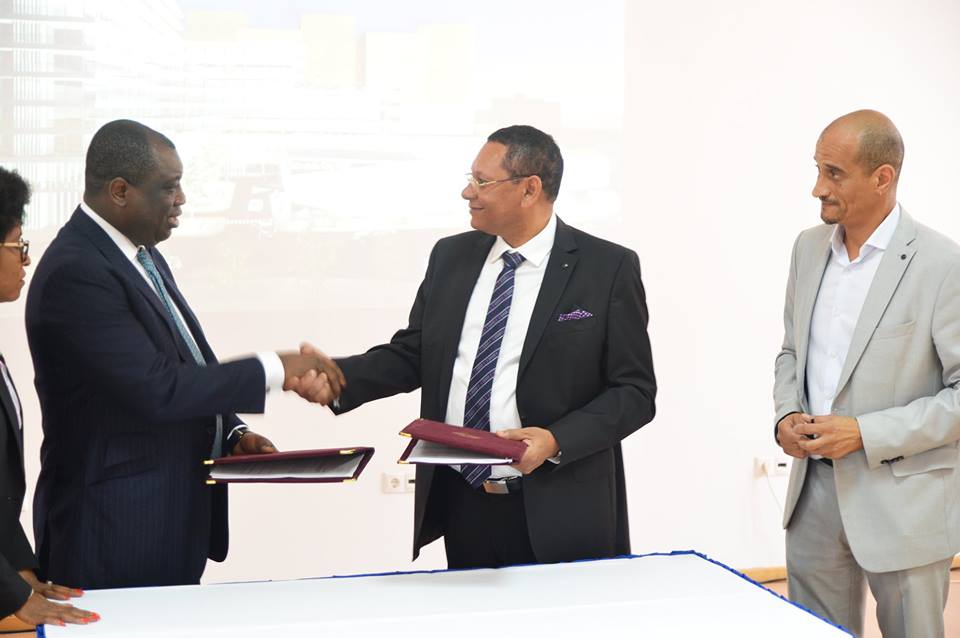 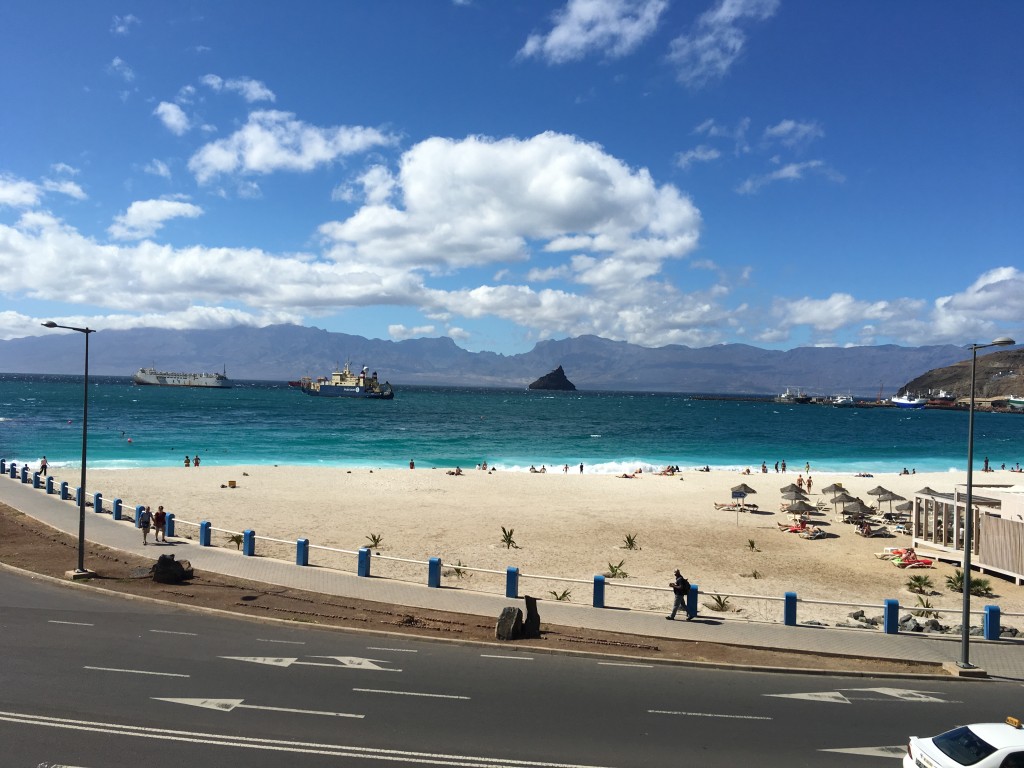