Louvre Hotels Group was in Berlin for the IHIF and ITB trade shows.

The ITB is the world’s leading trade show for the travel industry. It was the ideal venue for Louvre Hotels Group to showcase its brands at a high-end stand covering 217 m2 (vs. 117m2 in 2016) and presenting all Jin Jiang’s key entities in one location: Jin Jiang Hotels, Jin Jiang Travel, WeHotel, LHG, Plateno, Vienna, Magnuson and Hôtels & Préférence.

The stand was used as a major business centre, hosting over 200 sales appointments during the show.

Plus, the Group participated in “Chinese Night”, an exclusive event for 250 travel industry representatives to forge new contacts and exchange ideas on the Chinese travel market.

LHG also participated in two round tables during the ITB:

Meanwhile, Louvre Hotels Group built a stand flying the Golden Tulip colours at the IHIF trade show. The IHIF is a huge international event that welcomes over 2,000 high-ranking executives from some 80 countries worldwide.

Jin Jiang Louvre ensured its visibility with a 35 m2 stand (vs. 15m2 in 2017). Pierre-Frédéric Roulot also participated in a round table in the company of several CEOs from major corporations.

Back in pictures of the IHIF … 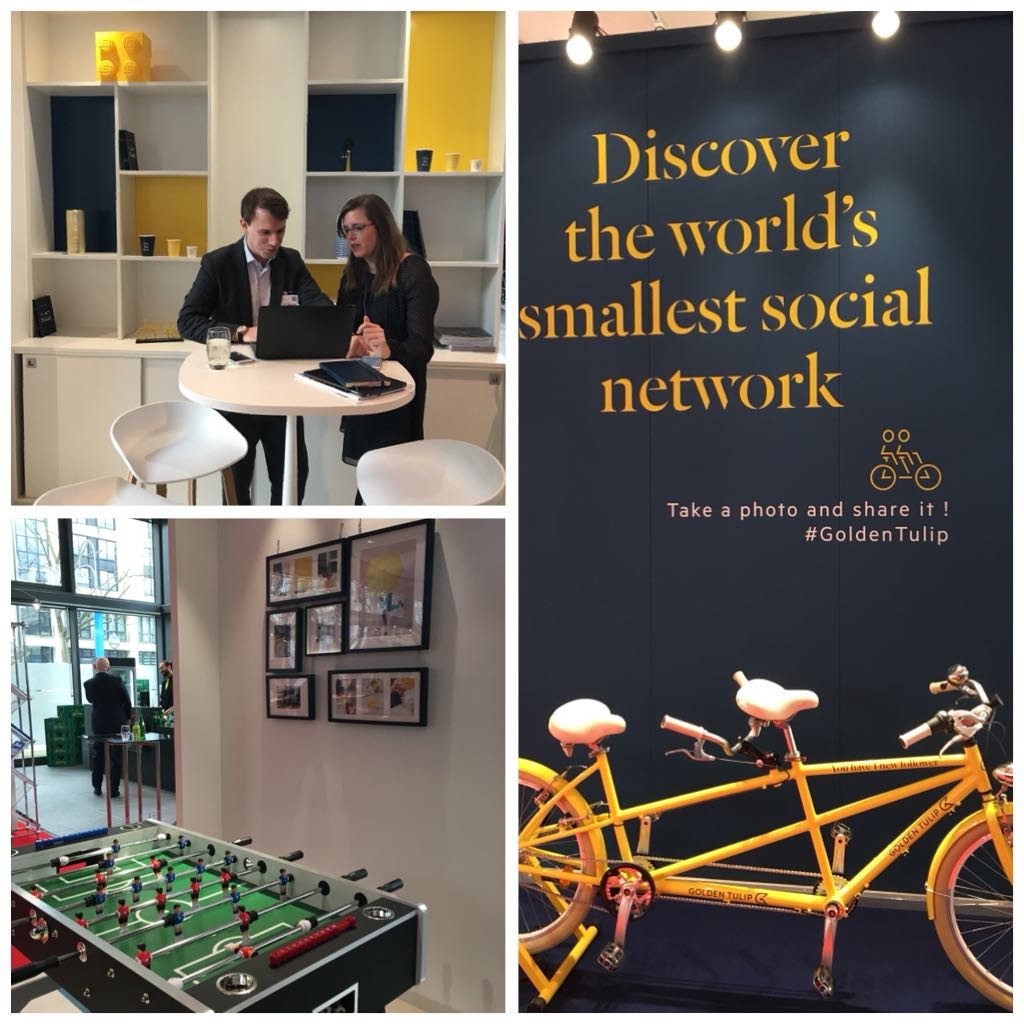 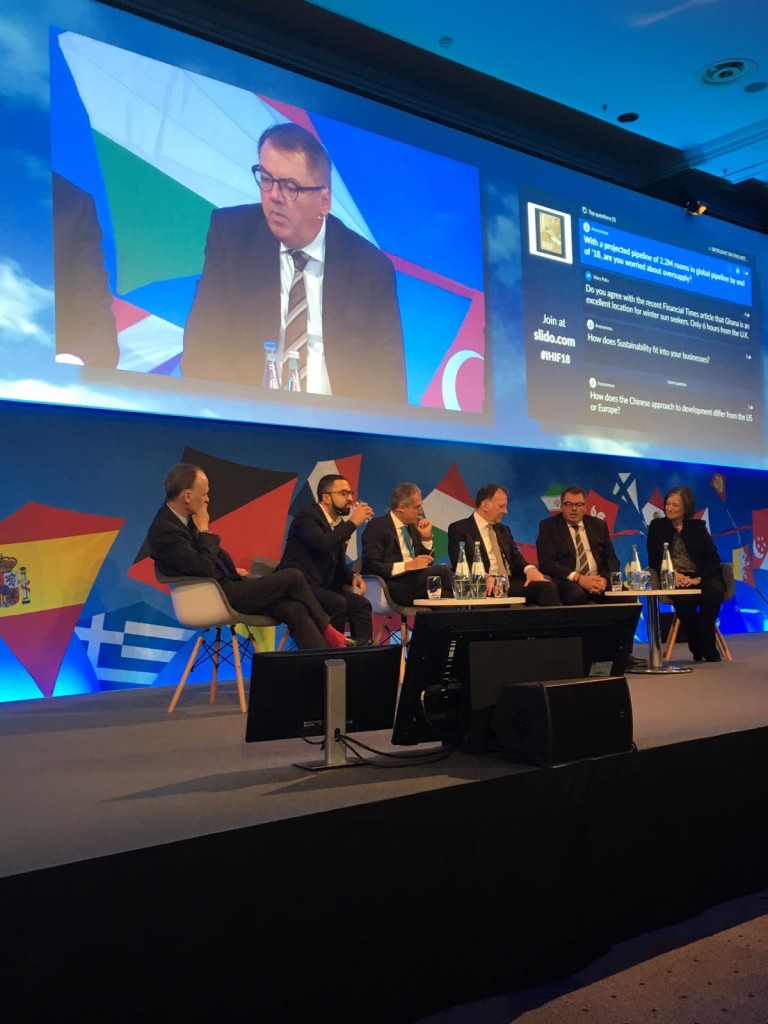 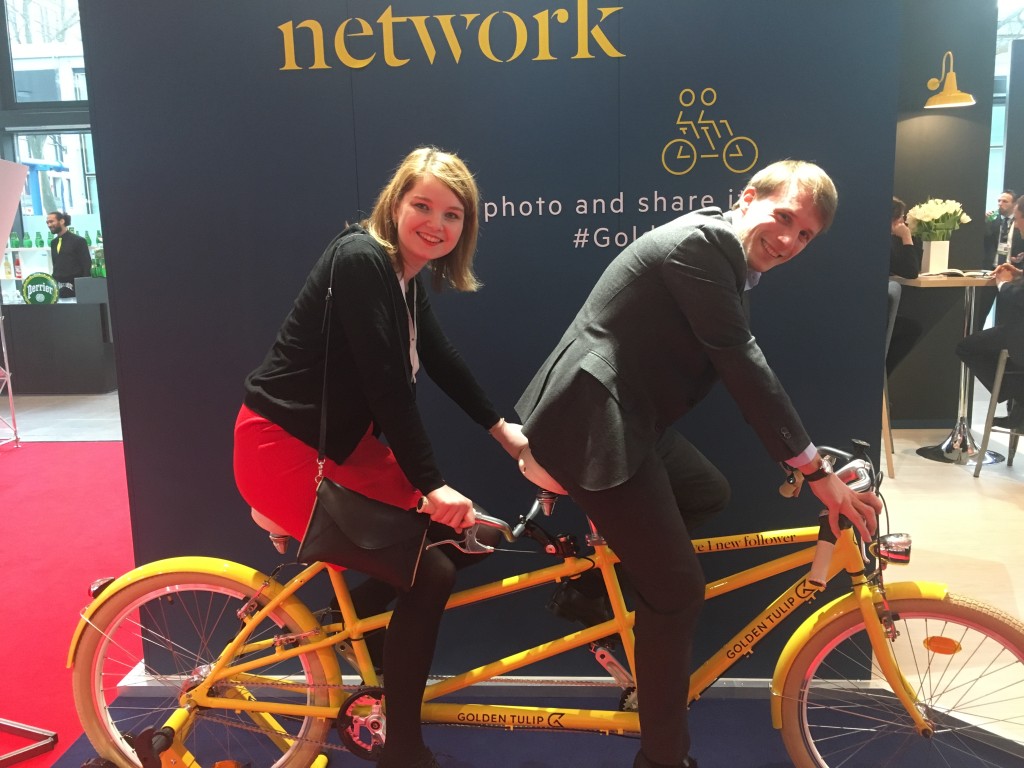 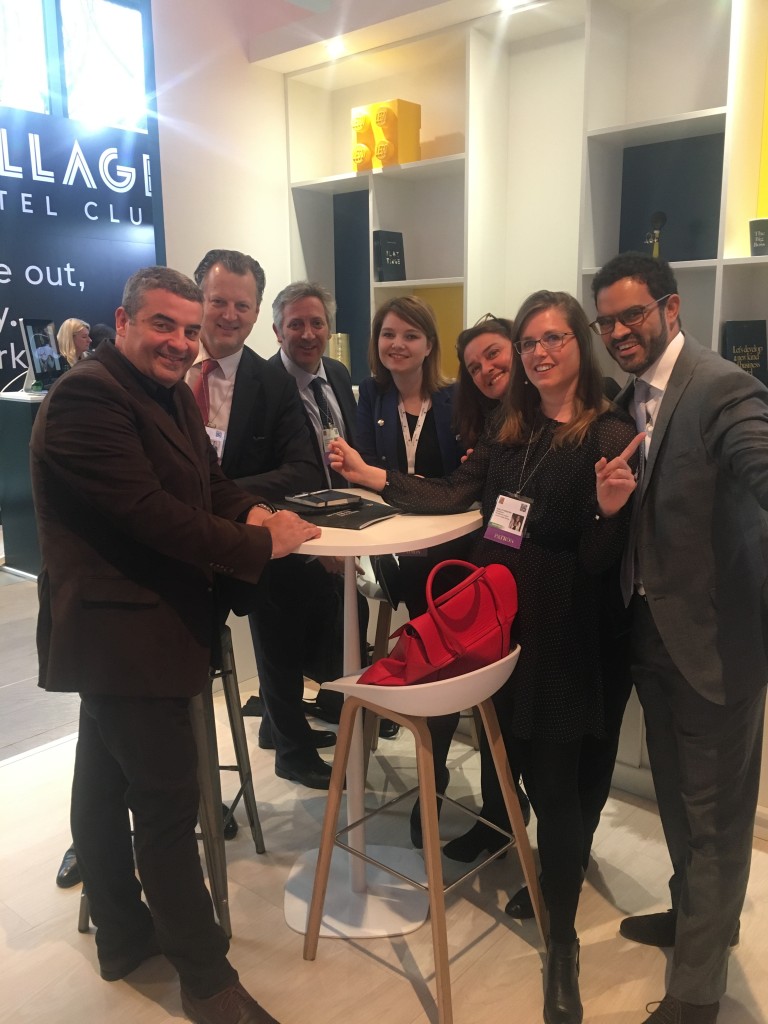 Back in pictures of ITB show … 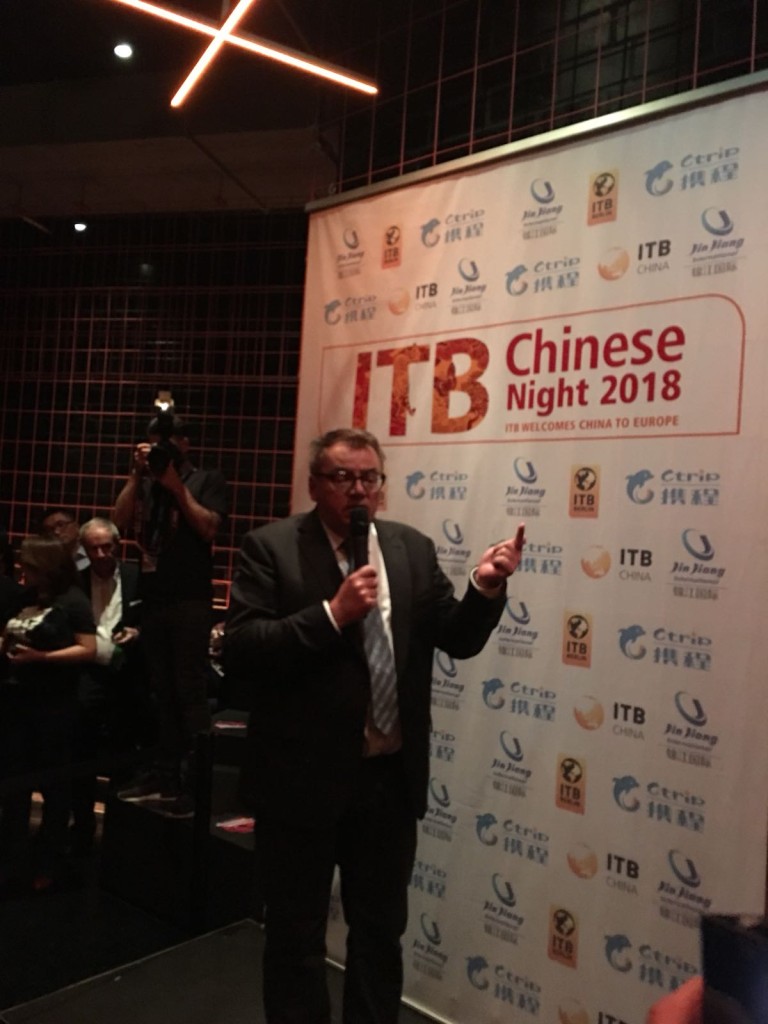 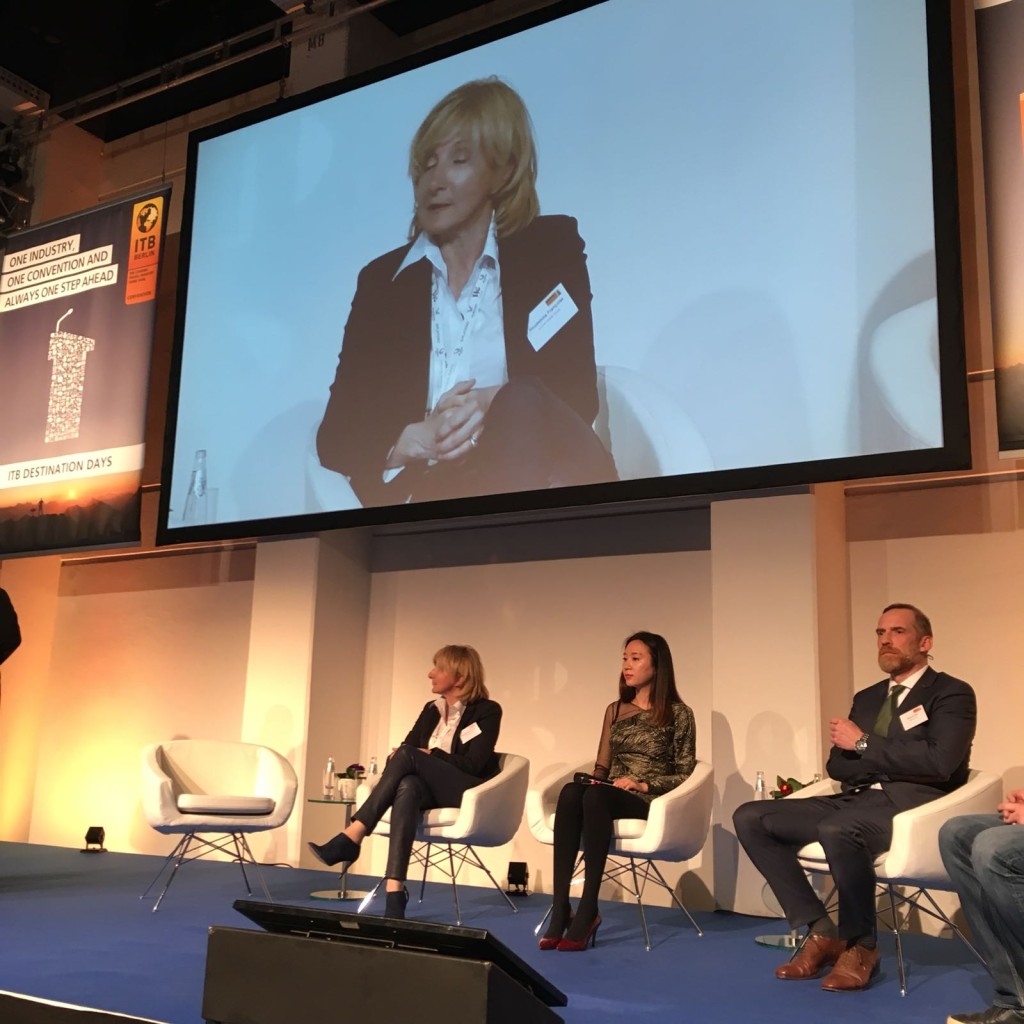 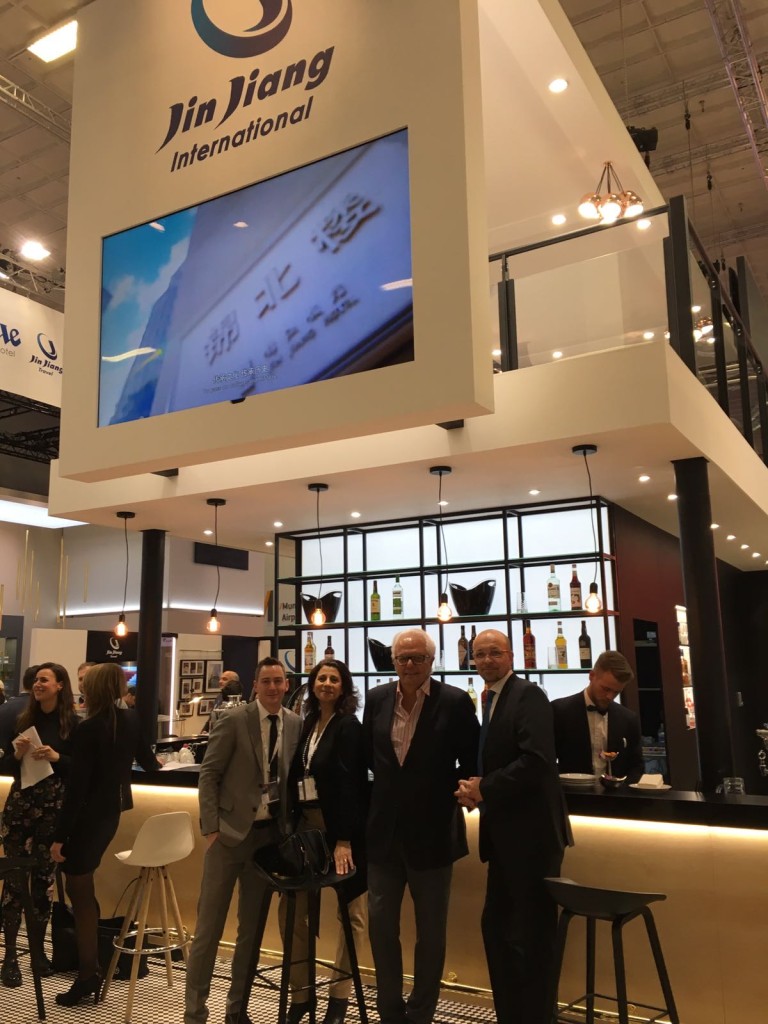 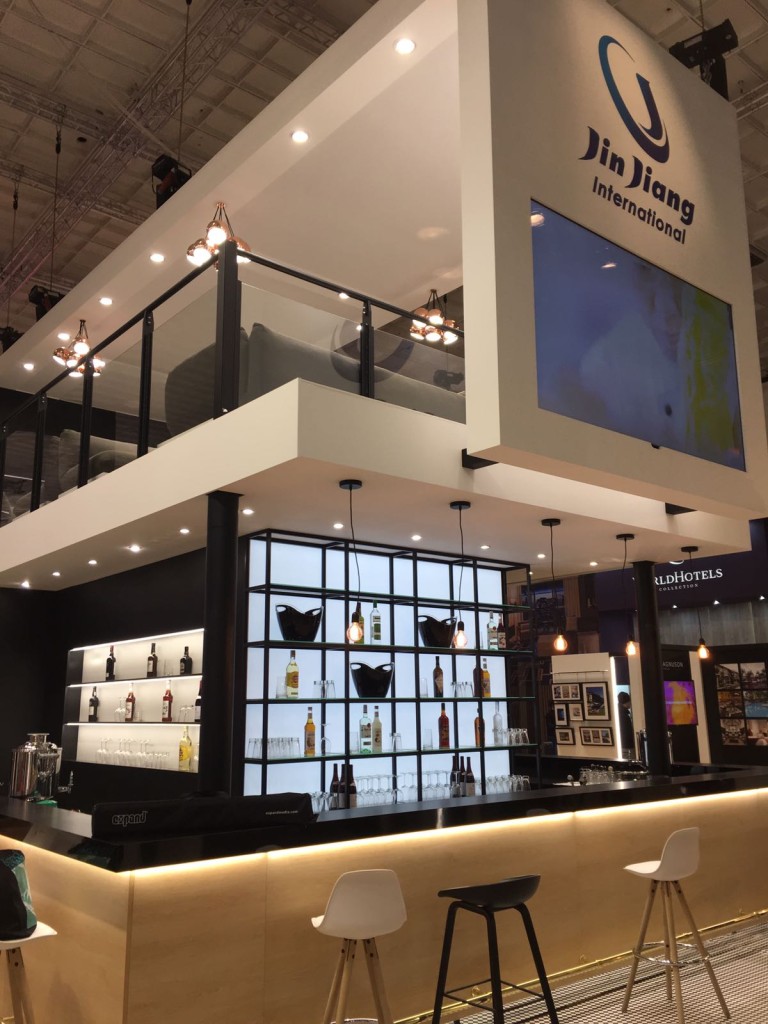 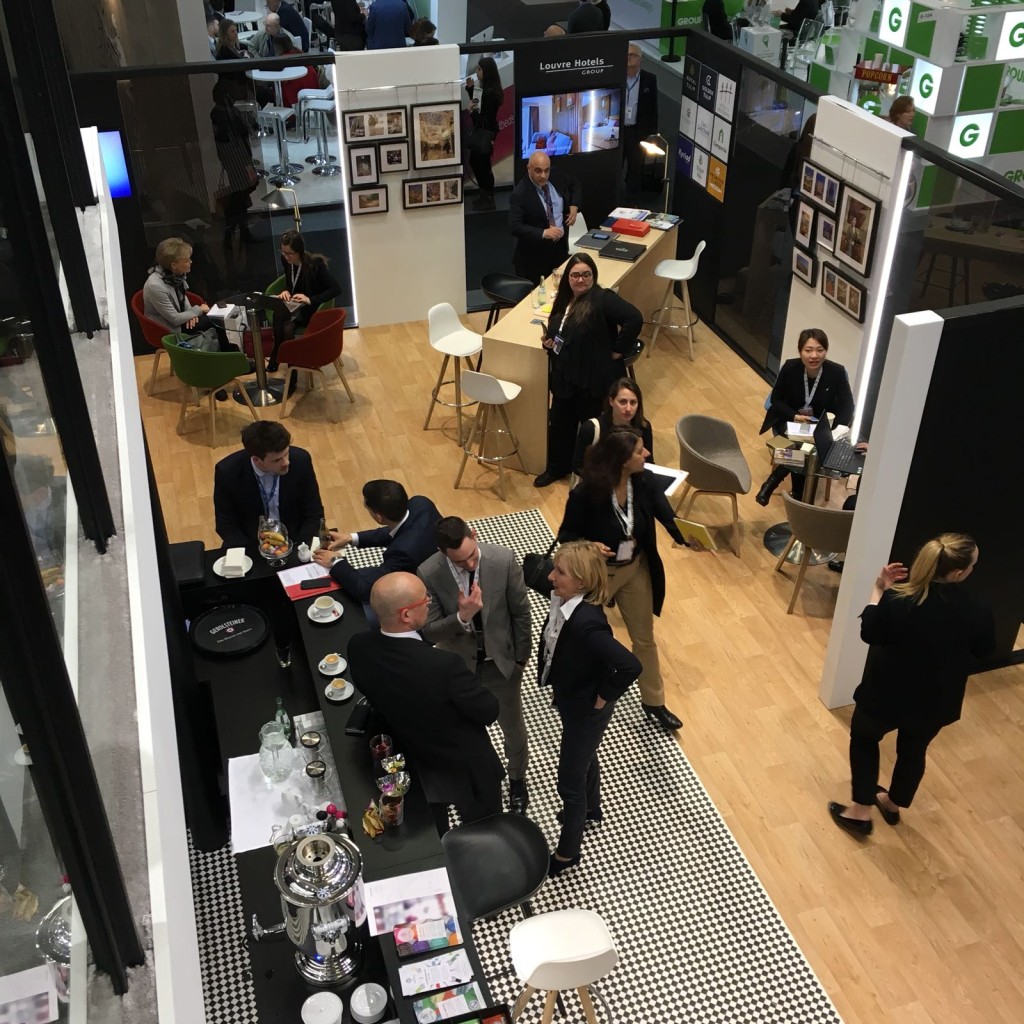